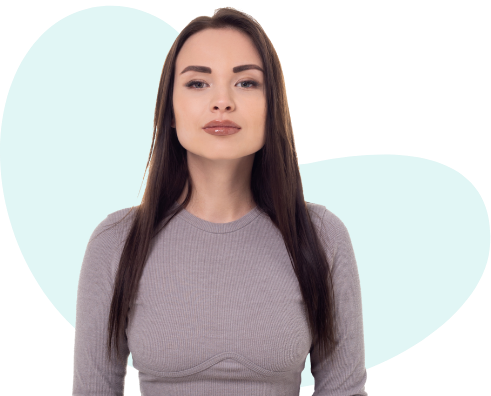 How to Write a Resume for TV Producer Job: Best Tips

Why do people still need resumes? The answer is simple. You may have all the talent in the world, but your profile is what will get you noticed. We can help you build a unique and effective presentation that will make a big splash in the job market!

The very first thing your future employer is going to read is this short introduction near the top of the document. Highlight your professional experience and accolades to immediately grab the recruiters attention. Then drive their interest in your candidacy home with a well crafted and enthusiastic career goal, especially if you are an entry-level candidate.

What is the perfect skill set for your position? Here’s a hint. You can find a lot of useful information in the TV producer job description provided by the company of your choice. The hiring manager usually lists the skills and qualifications they are looking for from a suitable candidate.

Where did you study? What’s your degree? Do you have any additional training? All this information belongs here.

Basically, this is a detailed recap of your professional life. A good strategy is to start with your most recent place of work then go in reverse order back to your earliest experience. Let the hiring manager really see your expertise by describing your main duties and noteworthy achievements.

Some of the skills for the TV producer resume executives in this field are usually looking for include time management and planning, the ability to manage a large team, being a non-stop idea generator, problem-solving, and adapting on the fly.

Details are key. Rather than providing general information, make your experience and abilities shine by using facts and figures. For example, what projects you developed, what ratings you had, how many people you managed at any given moment, etc.

If you have valuable supporting skills, like visual effects, animation, sound producing and so on, don’t forget to mention them. It’s easy to focus on one thing and completely miss other important elements, so double-checking all text before sending is a must!

To simplify your task, we decided to demonstrate how the above tips can be applied to one TV producer resume sample. Do you think it will be a challenge to create one for yourself? Not with our online builder! Complete a small questionnaire and you’ll get your perfectly structured unique copy.

An ambitious and passionate TV producer with 10+ years’ experience in journalism, screenwriting and film and media production. Created 200+ episodes of entertainment programs; won Best Newcomer for a series of independent shorts.

Get an excellent resume quickly and simply!

Can’t decide whether a CV or resume for a TV producer will help you get a job? Let's compare! Although both CV and resume have a generic goal to present the qualifications and experience of the candidate, these documents differ in structure and length:

As a television person, you know that people process most data visually. Your resume is not an exception. Make it too bland, and there’s little chance the hiring manager will have much interest in reading it. We offer a wide selection of eye-catching layouts to turn your document into a modern design masterpiece. 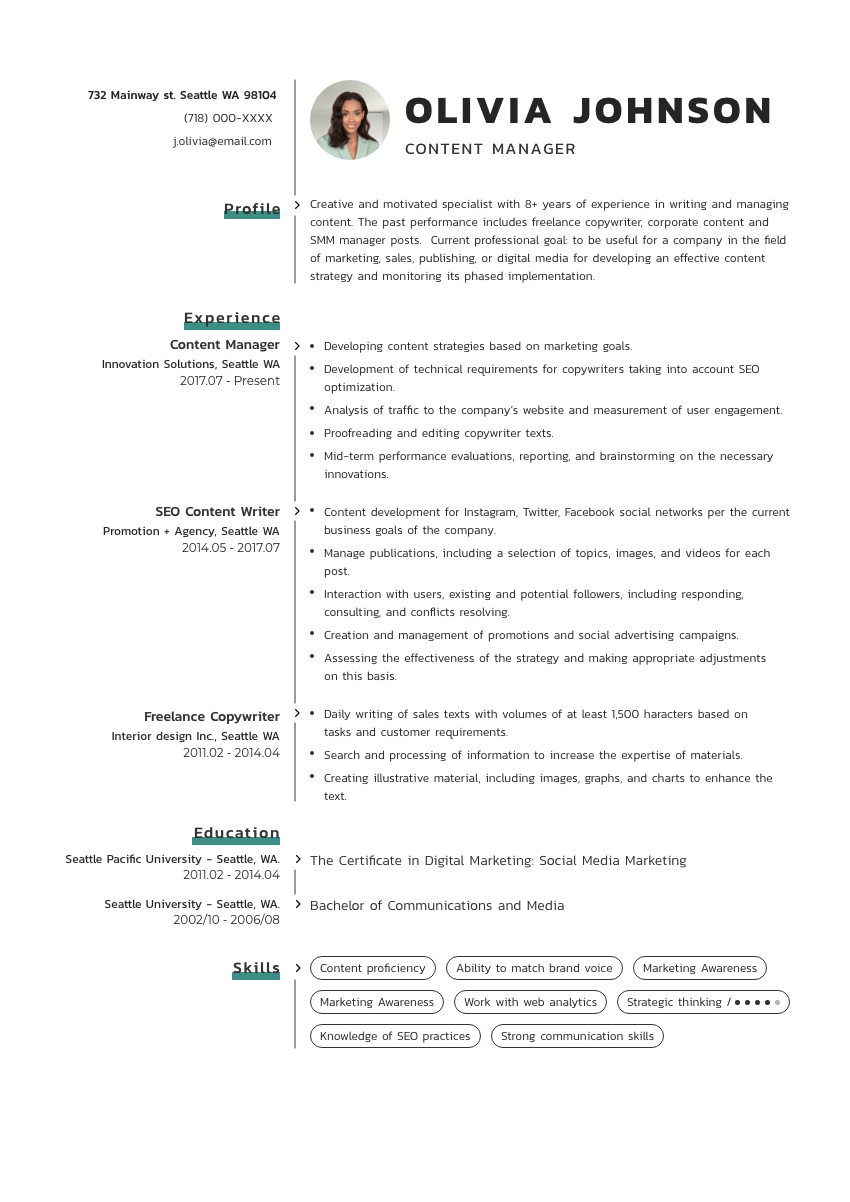 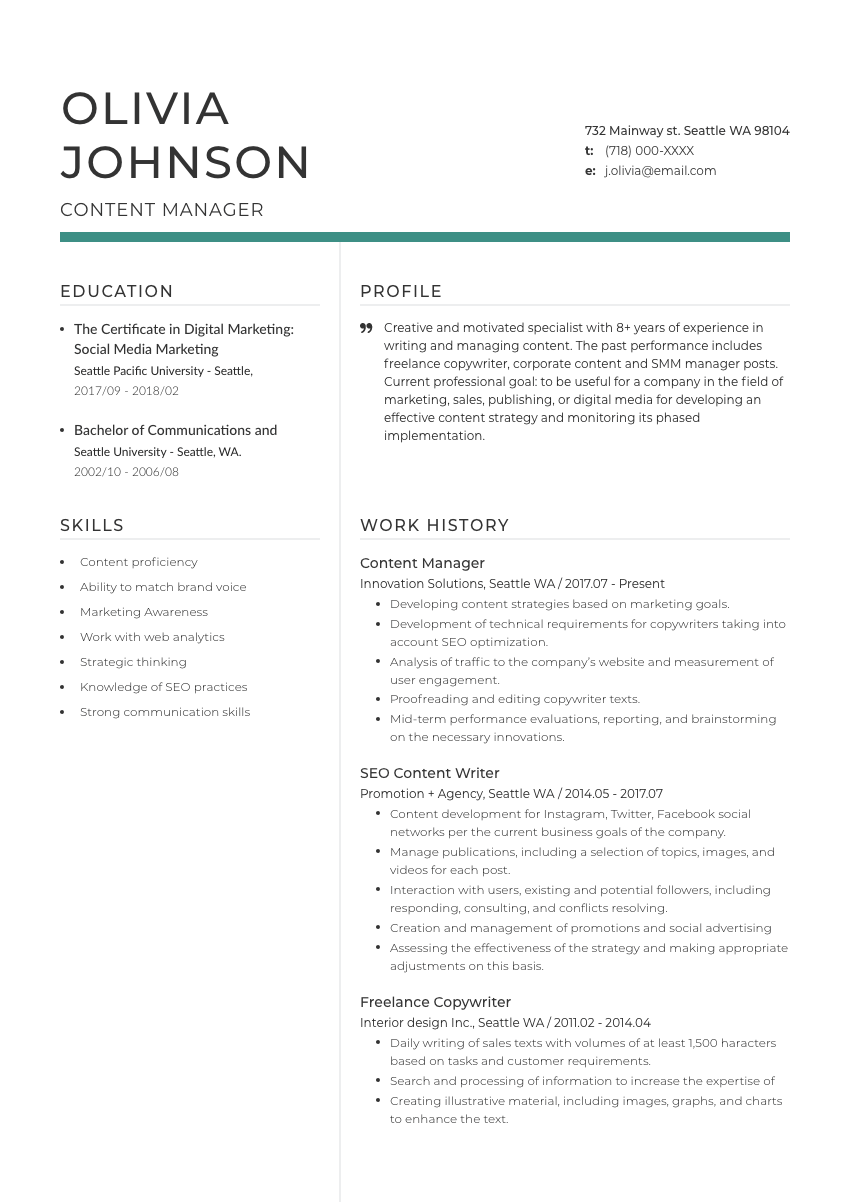 Press to start creating your amazing resume! You’ll get the result in just a few minutes!

“There are no words to describe my feelings when I was told I got the job at NBC. And it was my resume that made it possible. From now on, I’ll recommend this service to everyone I meet.”

“After spending over 15 years on TV, I thought my resume for TV producer would take, like, 10 pages. But this editor miraculously fit everything on a single page without really sacrificing any value.”

“This builder offers tons of useful tools for tailoring your resume to your needs. TV and film production are just two of hundreds of options here.”

“There are no words to describe my feelings when I was told I got the job at NBC. And it was my resume that made it possible. From now on, I’ll recommend this service to everyone I meet.”

“After spending over 15 years on TV, I thought my resume for TV producer would take, like, 10 pages. But this editor miraculously fit everything on a single page without really sacrificing any value.”

“This builder offers tons of useful tools for tailoring your resume to your needs. TV and film production are just two of hundreds of options here.”

We can already hear some big TV channels coming after you! If you want to find more interesting profile examples related to media production, check out the links below.