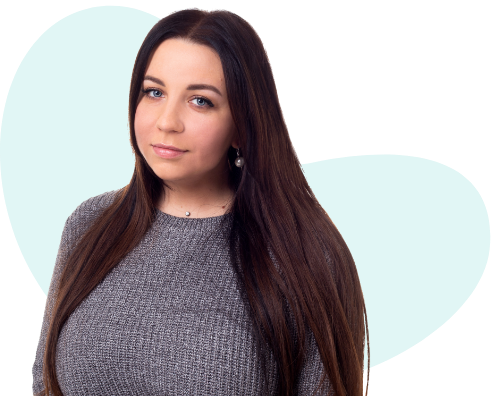 How to Write a Resume for Plant Manager Job: Best Tips

In many ways, the success of a positive decision about your hiring depends on a professional resume. It is not uncommon that an experienced candidate fails because of a poor presentation, while an entry-level candidate with a strong document wins the good position. Below you will find the basic rules that will help you manufacture a victorious profile.

The first thing a recruiter should see is a small paragraph that contains your strong professional qualities, outstanding skills and career achievements. In this section, write a little text about who you are, what you can bring to the company and what your goals are.

Skills are what help you to effectively perform your professional duties. Your resume should contain no more than 10 key talents that are important for production management.

All candidates must indicate their education. But be attentive, because some hiring managers may set additional requirements. Make sure your qualifications match the plant manager job description. Any certificates of extra training are a huge plus.

Next, tell the employer about your experience in production. List your previous jobs and years of service. Include details about what you did at previous places of work and the positive results that you brought.

Your document should show that you are an excellent specialist. This can be achieved using numerical expressions of your achievements. For example, ‘reduced manufacturing costs by 25%’ or ‘cut the cost of the production budget by half’.

When you fill out the skills for a plant manager’s resume, it is essential to keep a balance between hard and soft skills. If you indicate only your technical abilities, the hiring manager may suspect that you interact poorly with other staff members and reject your candidacy.

Head of manufacturing is a responsible position. Show that you are a true leader using active verbs.

To simplify your task, we decided to demonstrate how the above tips can be applied to one plant manager’s resume sample. Do you think it will be a challenge to create one for yourself? Not with our online builder! Complete a small questionnaire and you’ll get your perfectly structured unique copy.

Energetic and motivated plant manager with 5 years of experience. Reduced manufacturing costs by 25% without affecting the quality. Proven experience optimizing and improving internal operations. An excellent communicator and negotiator.

Current professional goal: Seeking to use my talents in order to carry out quality management at the facility, increasing production capacities and maintaining high-quality standards

Can’t decide whether a CV or resume for a plant manager will help you get a job? Let's compare! Although CV and resume have a generic goal to present the qualifications and experience of the candidate, these documents differ in structure and length:

Many candidates will apply for this position, therefore you should be fully equipped. Another great way to stand out from the crowd is to use a creative layout. We offer you a database with many beautiful designs that the recruiter will appreciate. 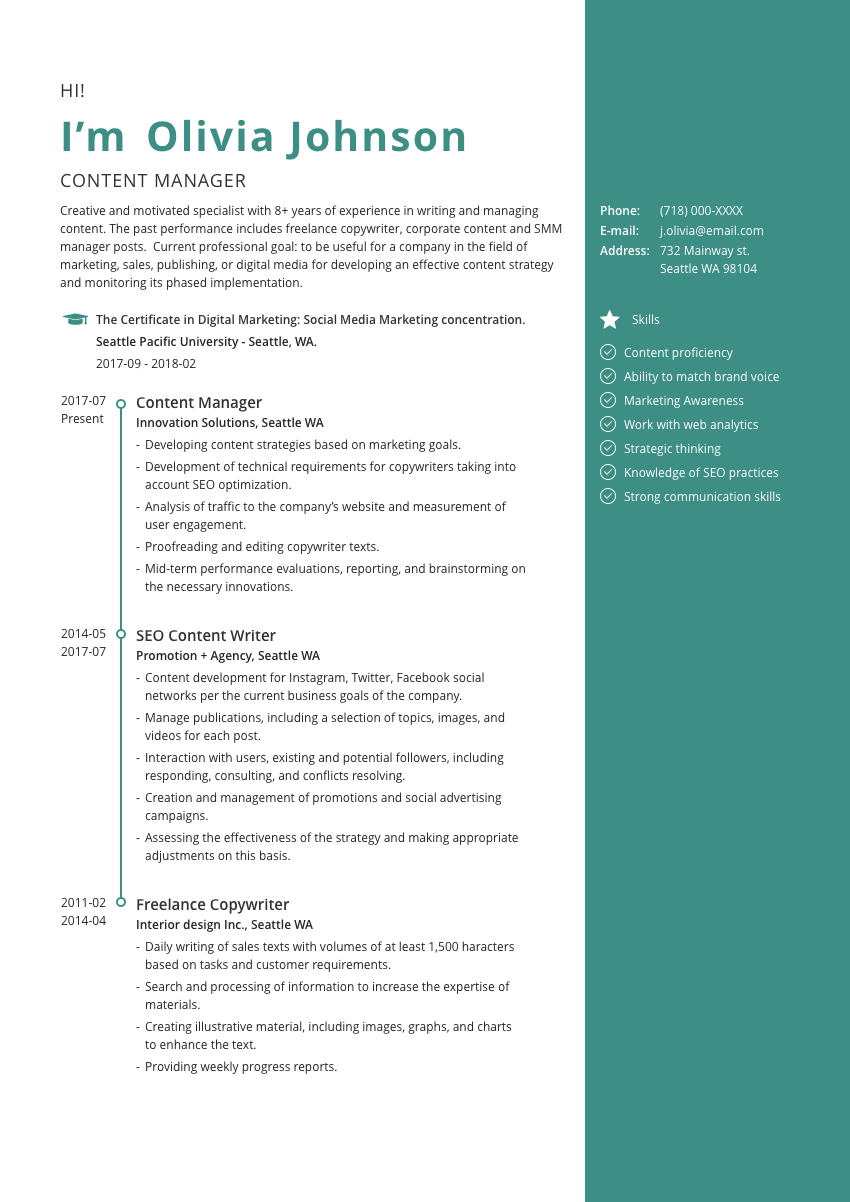 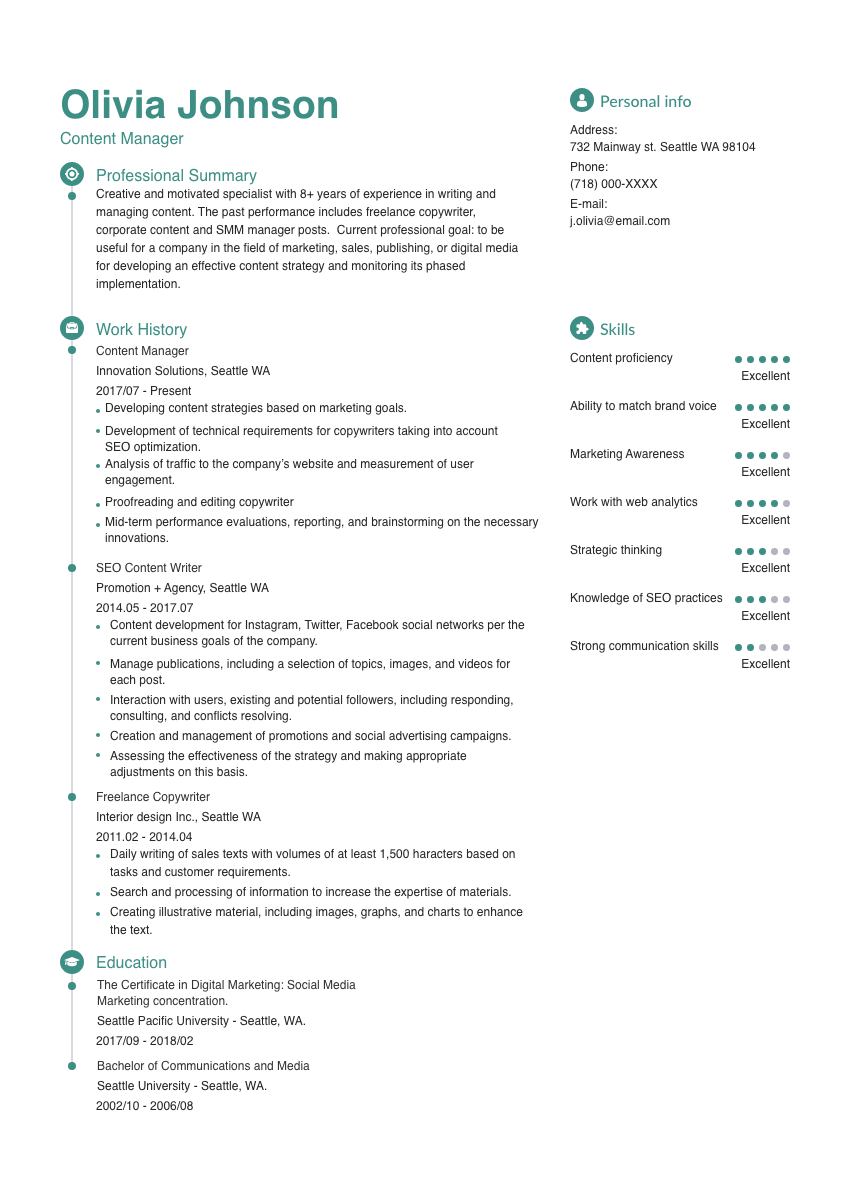 Don’t hesitate! Get an outstanding resume!

“A huge thanks to the customer support team! They helped me resolve all my problems, and I finally created an amazing self-presentation. I recommend this builder. It's trusted and reliable.”

“Twice I successfully got a new position thanks to this builder. It is very fast and easy to prepare a winning self-presentation here.”

“My perfect resume for the plant manager was extremely easy to write with this editor. It took just a couple of days to get a new job, thanks a lot!”

“A huge thanks to the customer support team! They helped me resolve all my problems, and I finally created an amazing self-presentation. I recommend this builder. It's trusted and reliable.”

“Twice I successfully got a new position thanks to this builder. It is very fast and easy to prepare a winning self-presentation here.”

“My perfect resume for the plant manager was extremely easy to write with this editor. It took just a couple of days to get a new job, thanks a lot!”

We can offer you some more employment options. Check out the pages below to find out where else you can apply your skills.

A great resume is your first step to becoming a member of a dream team!